July 11: The Social Readaptation of El Chapo (And Sean Penn's Fall From Grace) 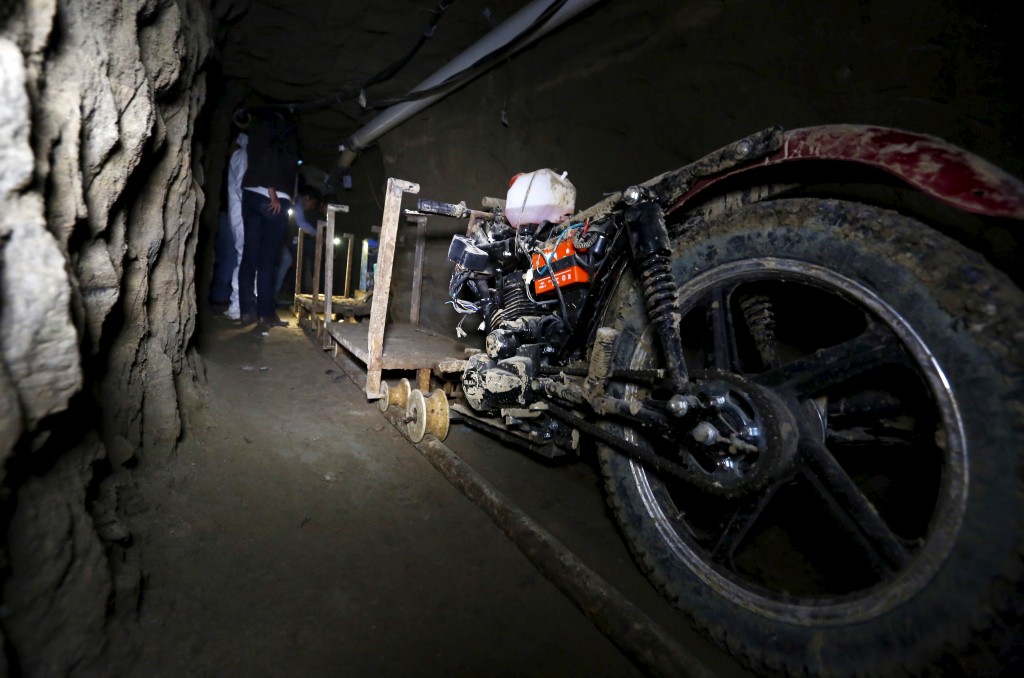 On July 11, 2015, infamous Mexican drug lord Joaquín "El Chapo" Guzmán escaped from prison for the second time. On this occasion El Chapo seemingly disappeared from his cell in The Federal Social Readaptation Center No. 1 "Altiplano", an assumed to be impenetrable prison with walls as much as 1 meter thick.

El Chapo had escaped through a tunnel leading from the shower in his cell to a house one mile away.  The tunnel was dug 33 feet underground, complete with ladders, electricity, lighting, air ducts, and a motorcycle outfitted to run on a railway system that ran the length of the tunnel.

El Chapo's freedom was short lived, as he was recaptured in early January of 2016 in a scenario that could only have been dreamt up in Hollywood; Mexican movie star Kate del Castillo wrote an open letter to El Chapo asking him to traffic love instead of drugs, which led El Chapo to contact her.

Shortly after his escape from Altipano El Chapo met with Kate Del Castillo and American Actor Sean Penn in his mountain hideout to discuss a possible film about El Chapo's life, as well as for an interview by Penn of El Chapo for Rolling Stone Magazine.  Penn's cell phone was tracked by American military forces who in turn directed Mexican authorities to the location.

El Chapo was returned to Altiplano Prison. Penn denies Helping authorities track down El Chapo, or any knowledge of being tracked by his cell phone.