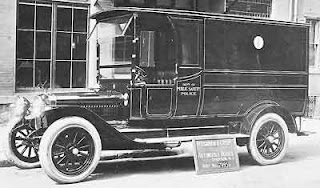 In 1973, the female villain Black Mariah first appeared in the January issue of Luke Cage Hero For Hire by Marvel Comics. Black Mariah was an early enemy of Luke Cage (sometimes known as Power man) in the Blaxploitation comic book genre. Black Mariah, a large black woman, is also known as Mariah Dillard and is the leader of a NYC gang called the Rat Pack. In Marvel universe variations Mariah is also depicted as an elected councilperson in New York's Harlem neighborhood. But Black Mariah's character is inspired by a real life woman who, as it turns out, was not a villain but more of a hero.

The term Black Mariah dates back to England in the 1800s as colloquial term for a police transport vehicle. In the U.S. the common term is Paddy Wagon, which also dates back to the 1800s as a racist term for the Irish; suggesting Police Transport Vehicles are filled with unruly Irish lawbreakers. But in England the prevailing term was Black Mariah, and although it is also referencing a racial type, refers to a single person: Mariah Lee. Lee, also sometimes spelled Maria Lee, affectionately called Black Mariah, was a large and fearsome black female boarding house keeper who was known to strike fear in drunken sailors and riff raff alike. Respected by the police, they would often call on her for help when they were unable to control a difficult situation involving more than one lawbreaker. Soon, 'calling for Black Mariah' signaled the need for a transport vehicle able to handle several occupants.

The first police transport vehicles were cages affixed to horse carriages, and by the 1900s were motor vehicles equipped with stronger built prison cells on the rear.  The Oxford English Dictionary lists the first printed reference to a Black Mariah vehicle in 1847. The term is still used in England today (as well as the use of 'Paddy Wagon' in the U.S.) to describe a police transport vehicle, and sometimes the term 'Mother's Heart' is also used, as their is always room for one more. 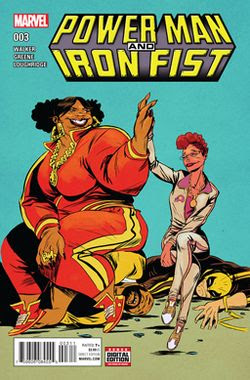