On this day in 1994 rap artist Tupac Shakur survived a murder attempt when he was robbed and shot five times by three men in the lobby of Quad Recording Studios in Manhattan. This attack occurred the night before his verdict was read in a sexual assault case. Shakur checked out of Bellevue Hospital just three hours after surgery and entered the courthouse in a wheelchair. Shakur was found guilty of three counts of sexual-assault and served 9 months in the Clinton Correctional Facility.
While incarcerated he released his multi-platinum album Me Against the World. Shakur became the first artist to have an album at number one on the Billboard 200 while serving a prison sentence.
Shakur was later killed on September 13th, 1996, when he was shot 6 times in a drive-by shooting in Las Vegas, Nevada, 6 days prior. 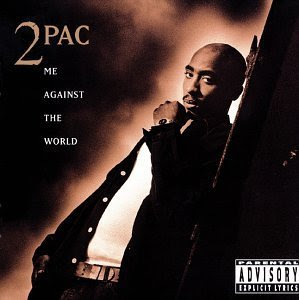