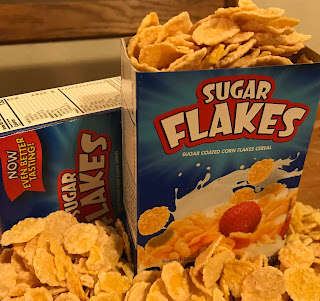 Kellogg also felt flavorful foods brought sexual desire so he set out to create a food to keep desire to a minimum, and so Kellogg's Corn Flakes was born. Kellogg fought with his brother, W.K. Kellogg, over W.K. wanting to add sugar to the recipe, causing a feud that lasted the rest of their lives.
Posted by johnking at 12:00 AM