October 30th: Sure It'll cost you a fortune, but you can watch that VHS tape anytime you want 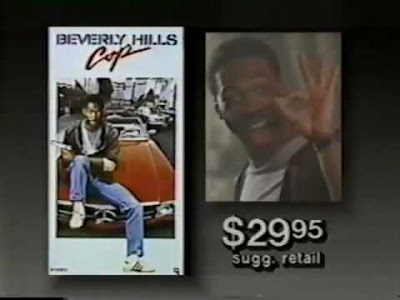 On October 30th, 1985, The blockbuster motion picture, Beverly Hills Cop, was released on Video Cassette for $29.95 by Paramount Pictures. The average cost of VHS releases that year was $79.95; and the majority of video releases were sold to movie rental stores, marking a change in the industry to begin targeting individual consumers as purchasers of home movies and not just renters.